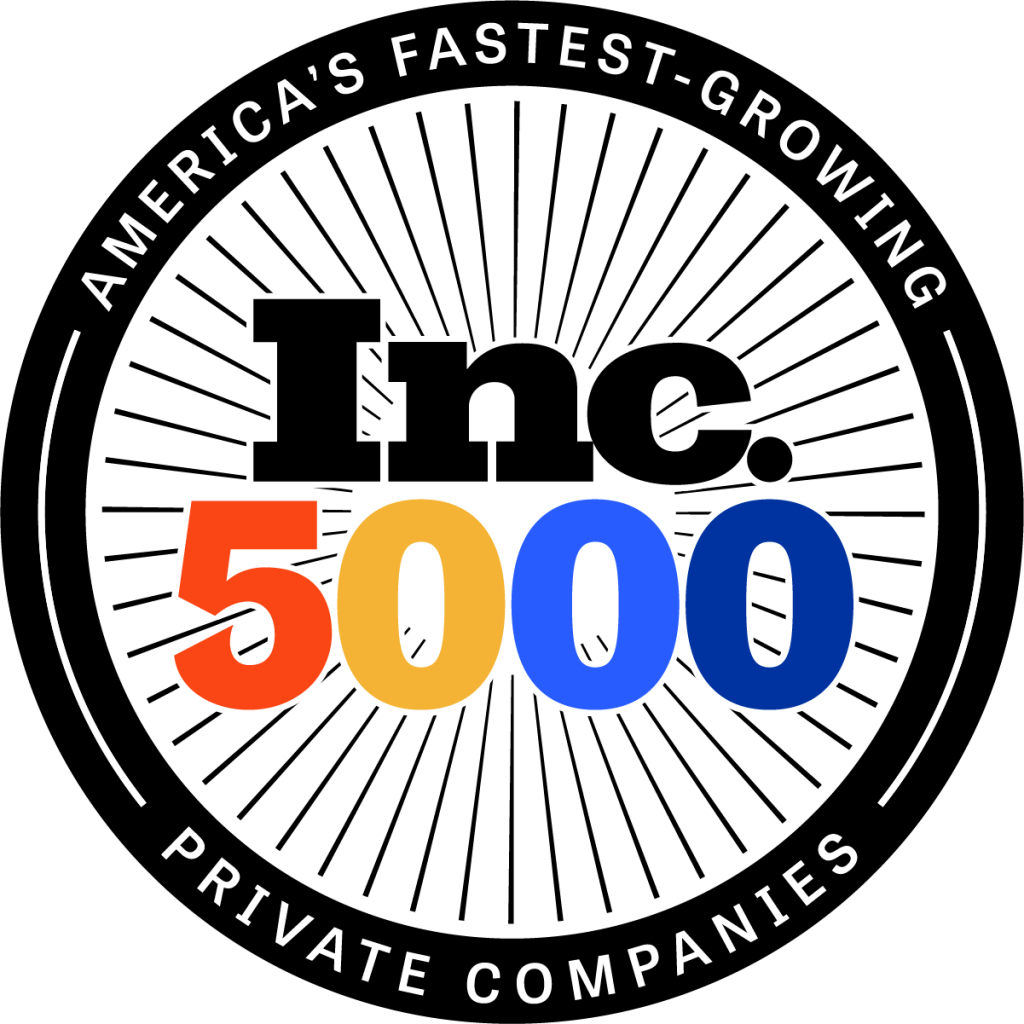 At the height of the Great Recession, entrepreneur John Shen had all of $7 in his bank account and a family of four to feed. Income from his thriving Florida real estate businesses, which had been growing steadily, was suddenly gone. By 2009, Shen had lost his company and struggled with seemingly insurmountable personal debts.

Having faced hard times before, “I knew I had the ability to come back,” Shen says.

He grew up in China, attended graduate school in the U.S., then spent eight years as a successful pharmaceutical professional before deciding that starting his own business was his best strategy for prosperity.

He was already familiar with the federal EB-5 capital program, which was started in 1990 to attract investment in U.S. companies. EB-5 was established to allow up to 10,000 foreign citizens annually to receive a green card and permanent resident status in exchange for an investment of $900,000 in U.S. companies.

Those investment funds help fuel growth in U.S. businesses and create new American jobs. A 2019 report found that EB-5 investment programs, in total, contributed more than $55 billion to the U.S. economy between 2014 and 2015, through more than 75,000 construction jobs.

In July 2009, Shen submitted his first regional center business proposal to the U.S. Citizenship and Immigration Services (USCIS) under Homeland Security. This unique business model injected the EB-5 capital into U.S. small businesses through SBA 504 loans. In April 2010, his proposal was approved.

“I saw that EB-5 had great potential for residents of countries like China, which had many wealthy families who were interested in having their children be educated in the U.S.,” Shen explains. However, there were many complicated immigration rules to learn. He became an expert.

To connect high-net-worth Chinese citizens with the opportunity to invest in U.S. businesses, Shen established Regional Centers Holding Group (RCH) in 2012. Since its founding, RCH has grown to include 12 regional centers designated by the USCIS to facilitate EB-5 investments.

“It took three or four years to build the infrastructure, and then the market took off in 2015,” Shen says.

Many of the investments were made through the SBA 504 loan program in the hospitality industry, with new hotel construction, assisted living facilities, medical offices, cinemas, and manufacturing, he says.

RCH was so successful that Shen was named “SBA 504 Lender of the Year” by Coleman Report in 2017.

The market has recently cooled, due to the global pandemic and changing government policies, he says, so RCH pivoted. The company is one of only two nonbanks to provide Paycheck Protection Program (PPP) loans, “which says a lot about our credibility,” Shen says. “We’re changing strategies to continue to serve the U.S. small business community.” 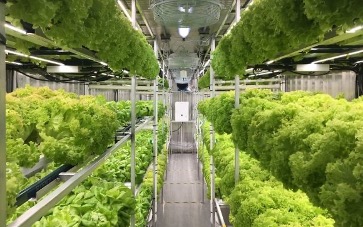 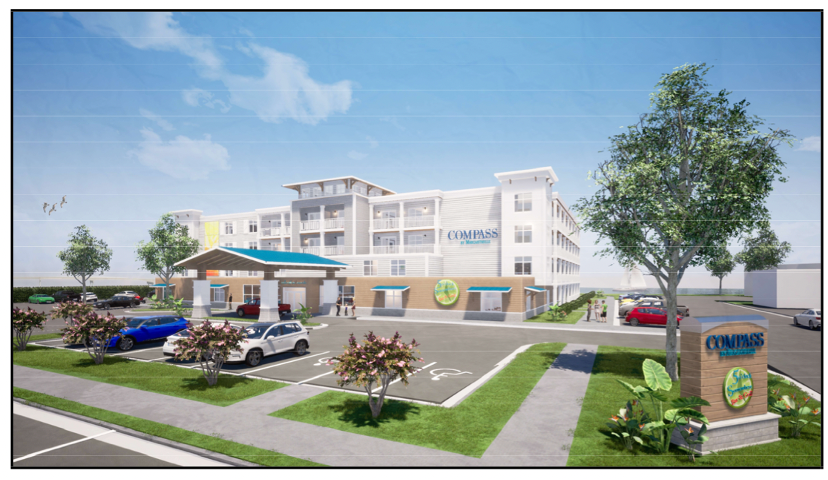 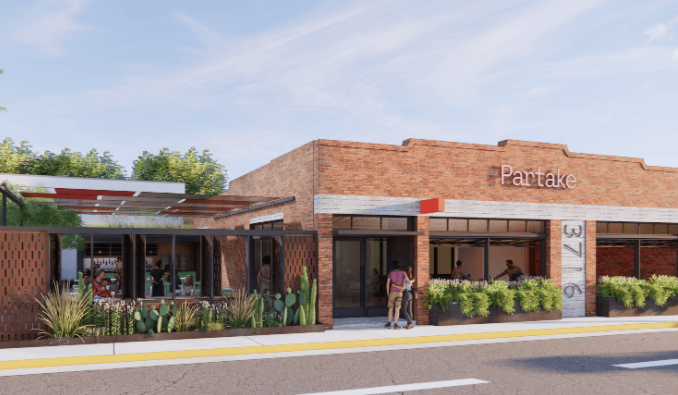